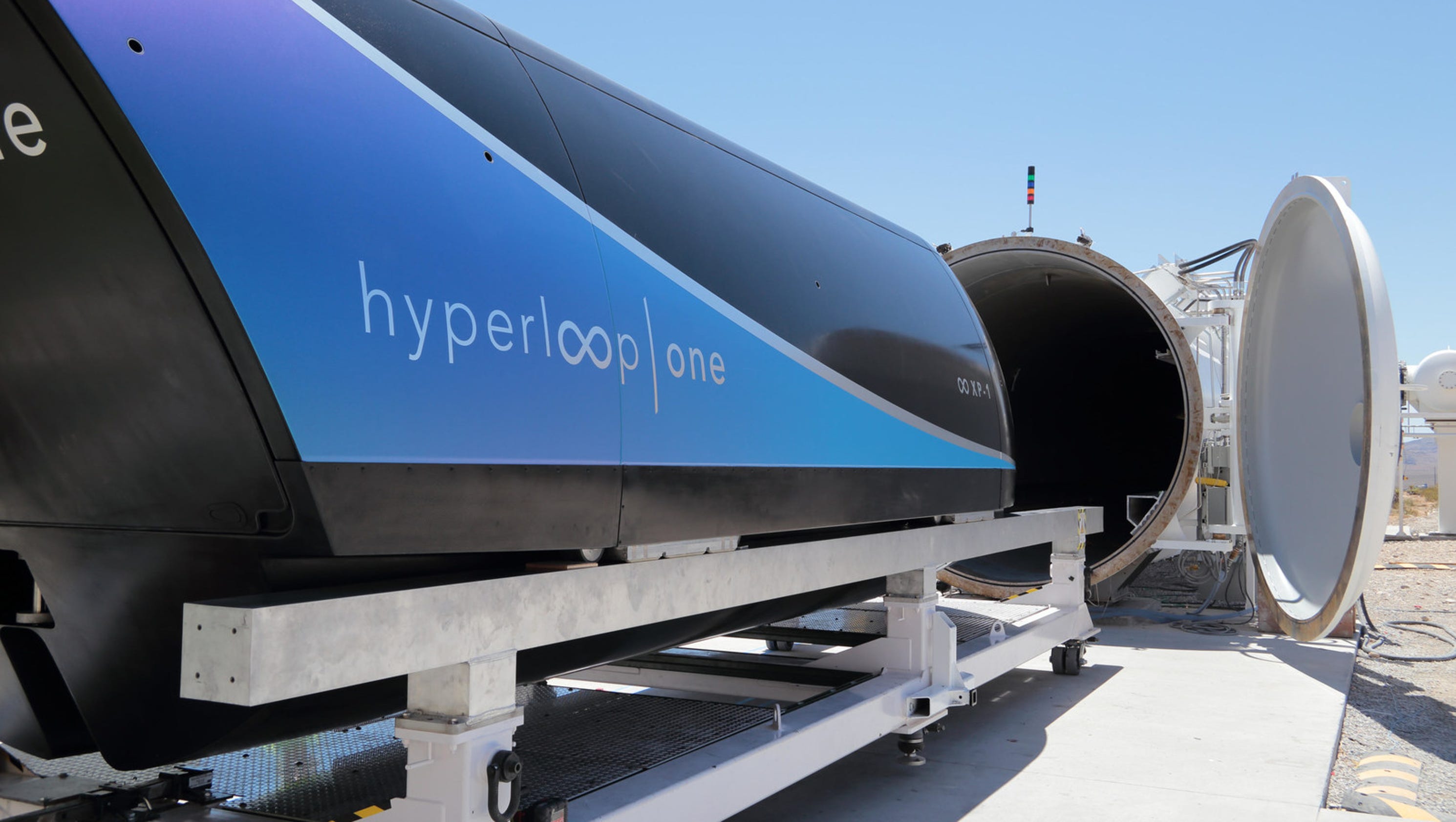 Virgin Hyperloop One took a major step toward realizing its goal of delivering a fully functioning Hyperloop transport system by 2021 with the successful test this month of a pod at speeds of 240 mph.

The full-scale test took place on December 15 at the company’s proving ground in Nevada and included the use of all system components including the airlock, electric propulsion, advanced controls and power electronics, custom magnetic levitation and guidance, pod suspension, and of course the vacuum.

Virgin Hyperloop One also announced on Monday that Richard Branson, founder of key sponsor Virgin, will serve as company Chairman. He replaces company founder Shervin Pishevar, who recently stepped down from Virgin Hyperloop One as well as his Sherpa Capital investment firm following sexual assault allegations. The company also managed to raise an additional $50 million, bringing the total financing raised to $295 million since the founding in 2014.

Virgin Hyperloop One has feasibility studies underway for both passenger and cargo Hyperloops in a number of countries, including the United States, the United Kingdom, the United Arab Emirates, Russia, Switzerland, Sweden, the Netherlands, and Finland. The company in 2016 previewed what using a future Hyperloop system might be like.