Ford is rumored to be preparing the reveal of its new Ranger mid-size pickup truck at the 2018 North American International Auto Show in Detroit in mid-January.

But the version we’re most interested in is the Ranger Raptor, which Motoring reports will debut on February 7 in Bangkok, Thailand. Thailand will be one of the major production hubs for the new Ranger, though production for the United States will be handled in Wayne, Michigan.

Worryingly, it’s looking like the Ranger Raptor won’t be sold in the U.S. Motoring is also reporting that the pumped-up pickup is likely to come with a diesel engine, specifically a turbocharged 2.0-liter inline-4. 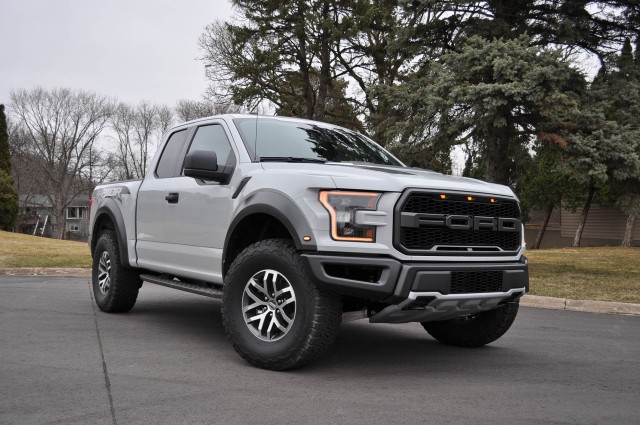 We’re still holding out for a U.S.-spec Ranger Raptor with a gasoline mill, though the situation isn’t looking good. All Ford is willing to say on the matter is that the Ranger Raptor will be sold in Australia and other Asia Pacific nations in 2018.

Expect the mean look of the F-150 Raptor to transfer over to the smaller Ranger Raptor. The vehicle is also expected to benefit from multi-link rear suspension with coil springs, a wider track, raised ride height, and chunky BF Goodrich All-Terrain tires.

Development of the new Ranger is primarily taking place in Australia where the local Ford division is in charge of the T6 platform that will underpin the vehicle. The same body-on-frame design will also underpin a new Bronco, which may or may not be twinned with a new Everest SUV.

This site uses Akismet to reduce spam. Learn how your comment data is processed.